Federal Charges that are Pursued in the Capitol Breach of January 6, 2021 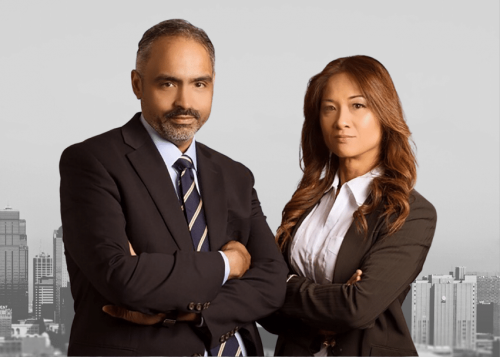 What kind of charges DO federal prosecutor pursue for the Capitol Breach of January 6, 2021 - Restricted area 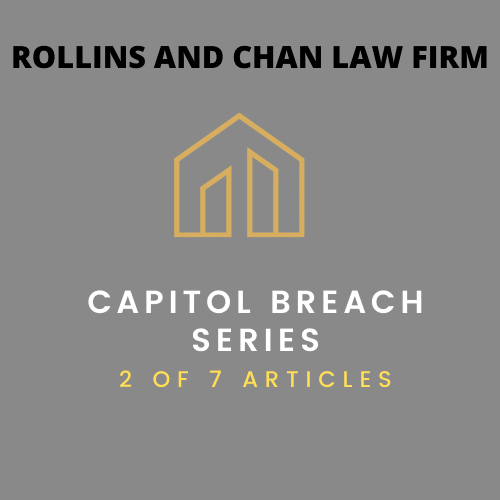 This is our second article regarding the offenses that have been charged by the United States Office for the District of Columbia.  The prosecutor has charged over 200 individuals with a variety of charges stemming from the January 6, 2021 Capitol Breach Cases.

What are the elements that must be proven to be convicted of 18 U.S.C. § 1752(A)(1) - eNTERING A RESTRICTED BUILDING OR GROUNDS WITHOUT LAWFUL AUTHORITY TO DO SO

For the Government to prove that individual violated 18 U.S.C. § 1752(a)(1) Otherwise Obstruct Official Proceeding they must prove:

Let us break down each of the elements.

(1) The defendant knowingly enters or remains

The President of the United States was visiting South Carolina, on October 24, 2002, for a political rally held at the Columbia airport’s Doolittle Hangar.  On the day of the political rally, law enforcement officers were stationed at the perimeter of the restricted area and were patrolling inside of it, although its boundaries were not marked by physical barriers or signs.  Pedestrians were permitted to remain in the restricted area if they waited in line to get tickets.   The Pedestrian were required to present tickets for the rally and pass through a security checkpoint.  After the President arrived  the restricted area was shut down and the area was cleared including ticket holders for the event.    Only authorized personnel were permitted to enter.   Mr. Bursey walked within the restricted area and refused to leave because he believed it was not restrictive.    Law enforcements informed him that he could only go to designated demonstration area or be arrested.    Mr. Bursey refused to leave the restricted area and he was arrested.   Mr. Bursey argued that he did not have the criminal intent to commit the offense of 18 U.S.C. 1752(a)(1).

(2) The Defendant was in a restricted building or grounds

The Court in Bursey addressed the definition of restrictive area by stating that law enforcement along an area’s perimeter squarely falls within the plain meaning of the term “cordoned off.”   The Court held that officers at the perimeters of the area were sufficient to make it a “cordoned off” and otherwise restricted area.    Furthermore, prior to the arrest of Bursey, the officer told him“[l]ook around you, there is nobody else here…. Don’t you understand, it’s completely closed off now….”

The defense here would be to challenge restricted area.  If you enter a building or grounds you do so knowingly.  However, the question becomes whether the area was restricted?  As you can see in the Bursey case, the area of restriction should be common sense.  If you see a sign that says “Do not Enter”  or “Authorized Personnel Only” that is clearly restrictive.   Its also easy to know its restrictive if law enforcement tells you have to leave or you can not go in there.

A defendant convicted under Section 1752(a)(1) can be sentenced to a fine or for not more than one year, or both.   If however, the person carries a weapon or firearm the sentence could be up to 10 years.